Sacrifice a Cappuccino for Girls Around the World at 1000coffee.org 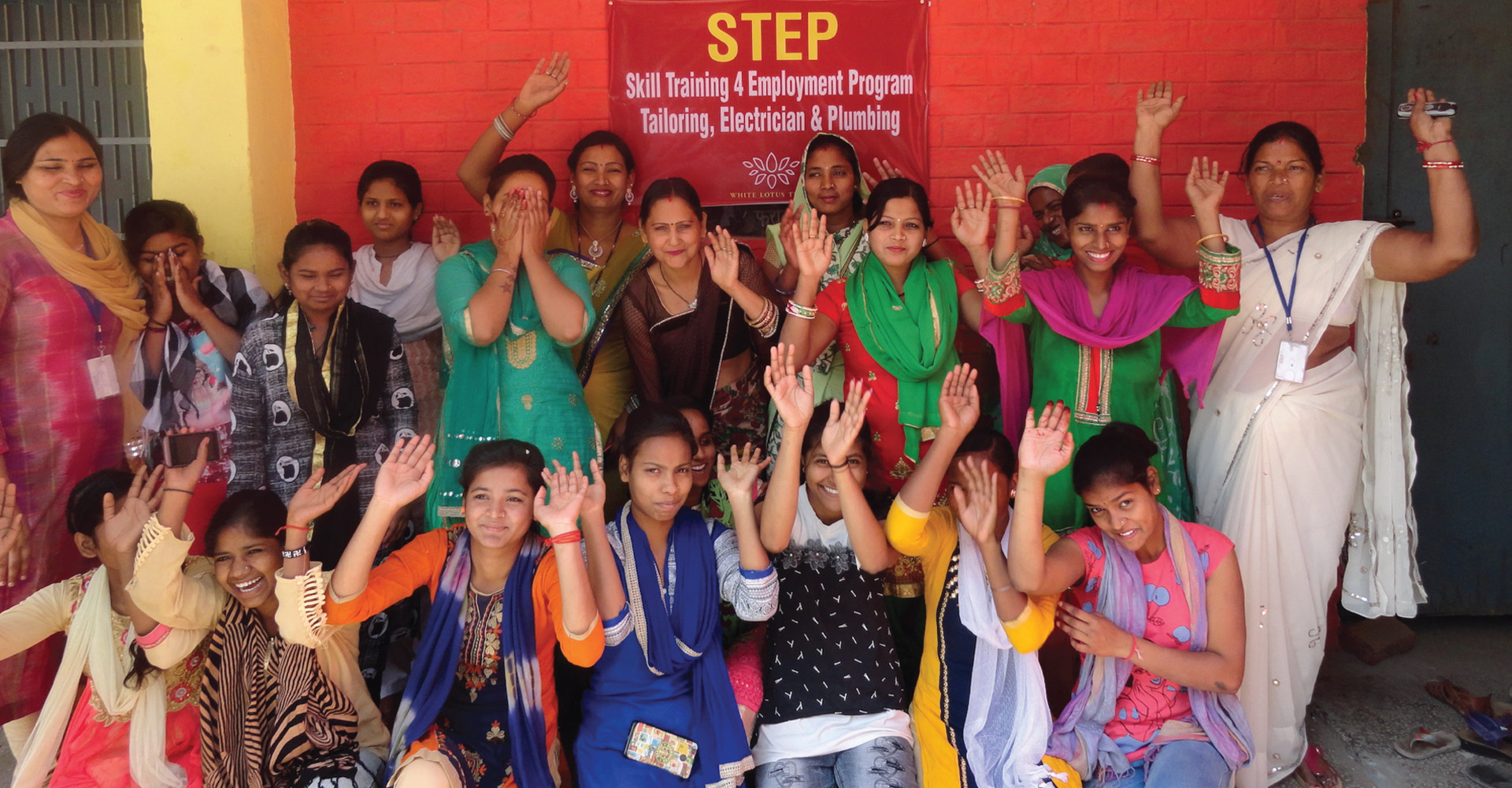 Help us provide income-generating skills to women and men who would otherwise remain in poverty.

In South Asia and Sub-Saharan Africa, the number of people ages 15-24 has been steadily rising, to 525 million in 2015, almost half the global youth population.

Set in peri-urban slums of the industrial city of Faridabad, Haryana State, India, this program seeks to reduce poverty by providing income-generating skills to those who most need them. Women learn tailoring and men are taught electrical and mechanical skills. Without this ability to earn greater income, these women and men would remain in poverty, eking out a living on US$4 as daily wage earners.

In many middle-income countries, a high proportion of young people are not in employment, education, or training. Neither working nor developing their productive skills for the future, this group represents a lost opportunity.

Young women are much more likely than men to fall into this group, and a gender gap persists in countries at all income levels. Women’s lower level of activity results from a variety of factors, including their primary role in households and families, as well as societal norms that limit their ability to participate in working life.

DONATE
LEARN ABOUT OUR PROJECTS 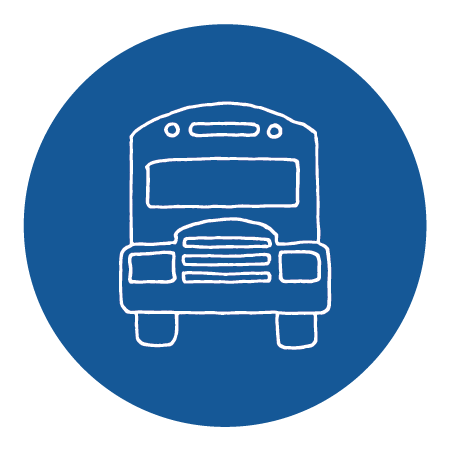 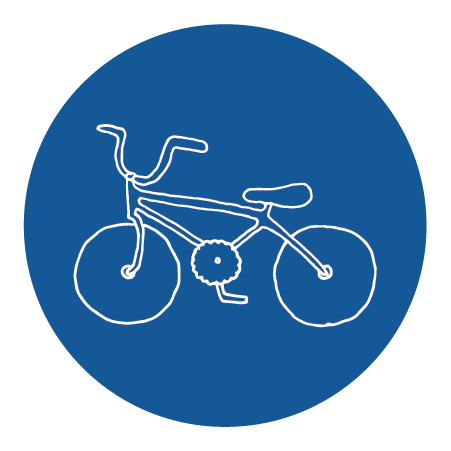 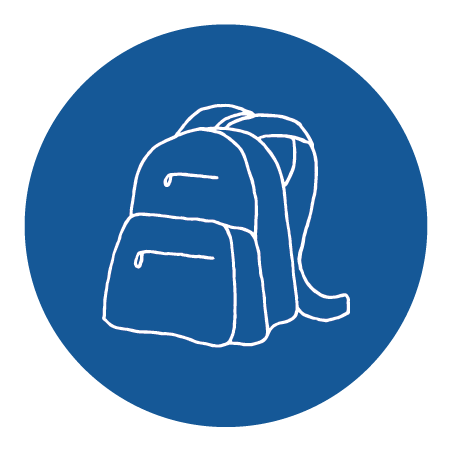 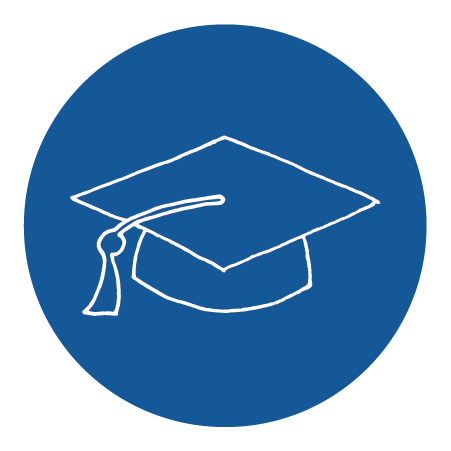 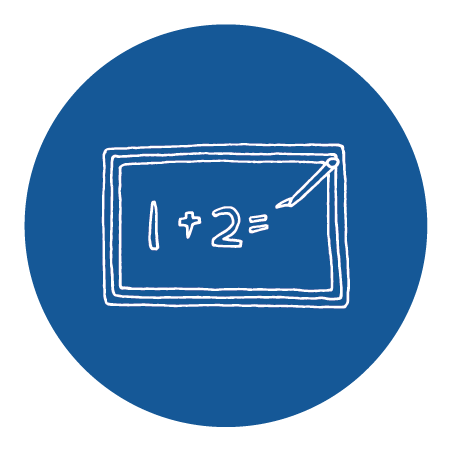 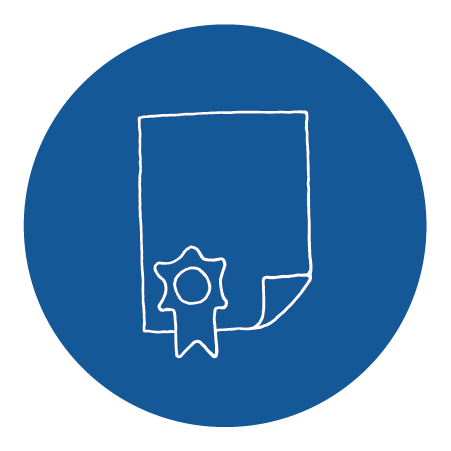